Direkt zum Inhalt
Back to the home page

The overall goal of the funded project is to merge novel technologies for rapid identification and validation of therapies capable of extending the survival of children diagnosed with diffuse midline gliomas. The project involves an interdisciplinary consortium of highly qualified individuals representing unique areas of expertise (molecular biology; drug repurposing; computational oncology and artificial intelligence) in order to address vital knowledge gaps in developing effective treatments for children diagnosed with DMG. The project aims to develop a deep molecular characterization of DMG preclinical models and perform rapid drug screens combined with a DMG-dedicated machine learning and clinical multi-omic approach to identify predictive models of drug response. Working closely with ETH University, the investigators will first establish molecular signatures of healthy and intact brain networks and behavior. The platform will then be used to predict the impact of drug candidates on healthy brain neuronal network. 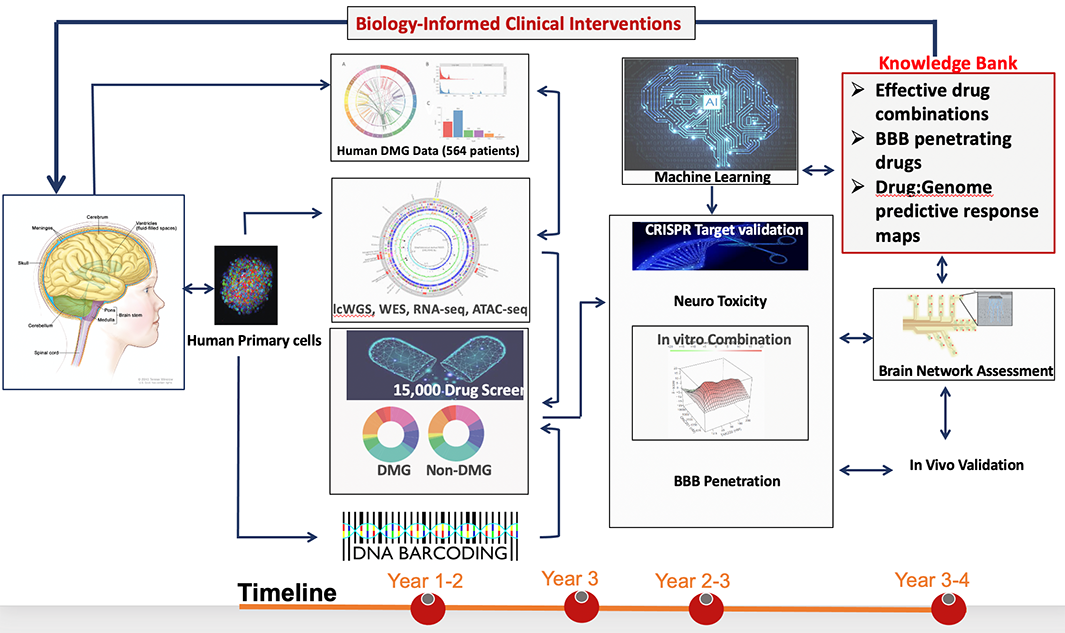 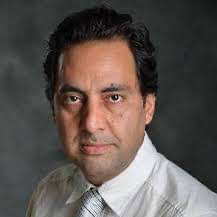 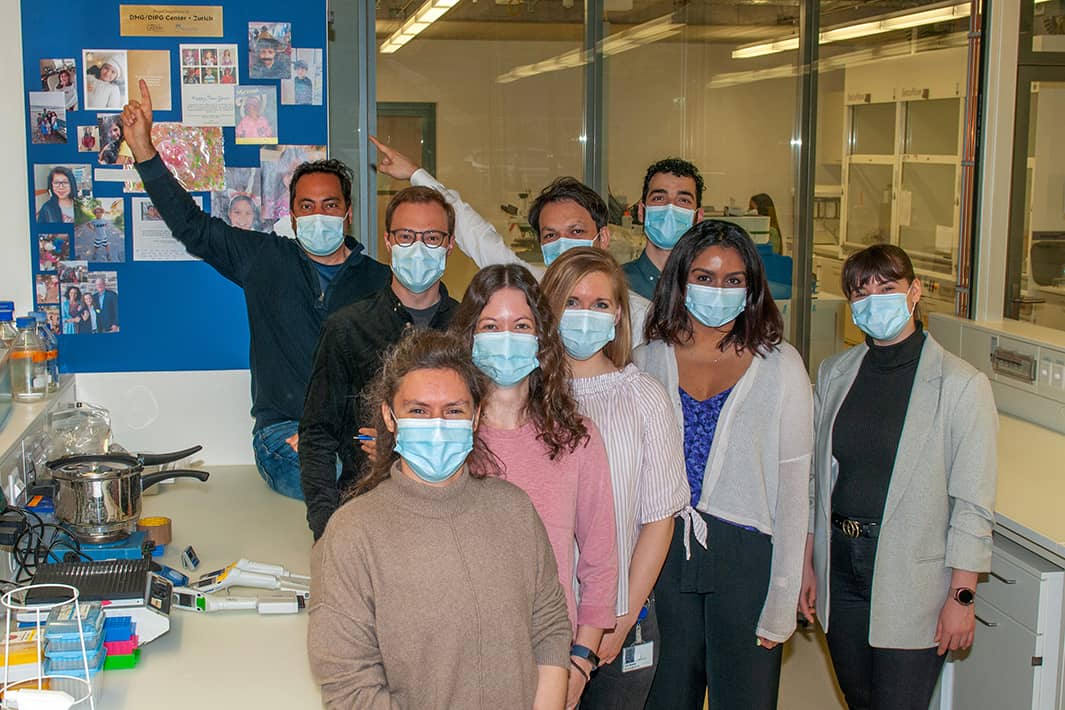 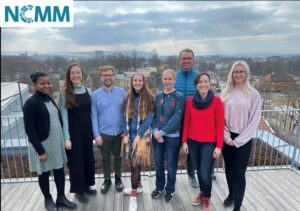 Dr. Sebastian Waszak, Head of the Computational Oncology Group at the Centre for Molecular Medicine Norway (NCMM)
The Norwegian team of biostatisticians will perform an in-depth molecular characterization of DMG genomes and use data-driven-approaches to predict drug sensitivity for future clinical studies. 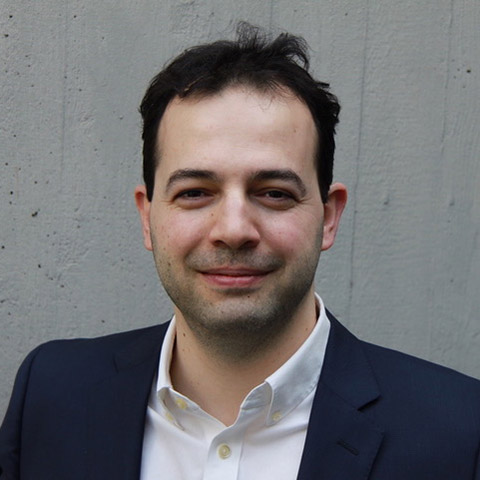 Prof. Fatih Yanik, Head of the Neurotechnology Group at the ETH Zurich
The group at the ETH will develop a novel minimally invasive brain network measurement technology that will allow the team to assess neurotoxicity of drugs and drug combinations. 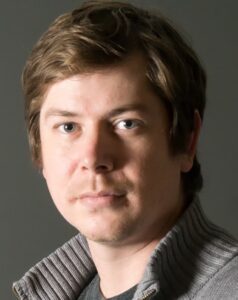 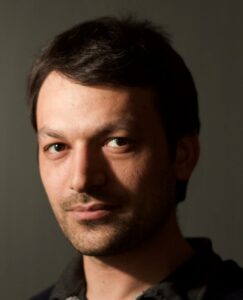 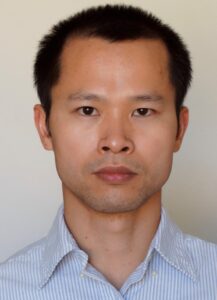 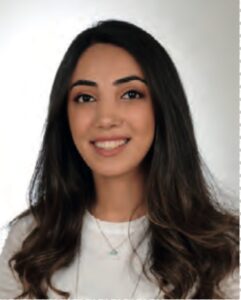 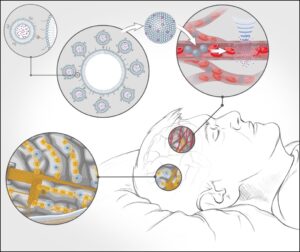 Approach: We will perform a comprehensive characterization of 30 DMG cell lines and 15 non-DMG lines including WES, low-coverage WGS, RNA-seq, and ATAC-seq. These cell lines were generated from primary tumors obtained at biopsy or at autopsy from pediatric DMG cases. These cell lines represent the major molecular subgroups of DMG including histone wild type (H3WT), histone H3.1K27M, and histone H3.3K27M. The proposed 15 non-DMG primary brain tumor cell lines will be used as controls to screen DMG specific drug responses. PRISM is a molecular barcoding method to screen human cancer cell lines for their drug sensitivities. This technique was recently described by the Broad Institute for pooling 578 cell lines and performing a comprehensive drug screen (15,000 compounds). We will establish barcoding of all 40 proposed cell lines (n=30 DMG, 15 non-DMG brain tumor), followed by high-throughput drug screening. Pools are lysed and the relative abundance of mRNA barcodes is measured.

Outcome: By the completion of this aim, we will generate a (i) unique and comprehensive molecular characterization of DMG preclinical models, (ii) repurpose single and combination drugs for DMGs, and (iii) establish a novel platform for barcoded DMG lines suitable for expanded drug screens.

Goal: To assess the predictability of drug responses in the context of genomic and molecular features in preclinical DMG models and predict drug interactions with artificial intelligence and DMG-specific alterations.

Approach: We will compile a comprehensive catalogue of oncogenic and molecular alterations across 30 preclinical DMG models based on our multi-omic approach and cross-reference our resource with genomic data from 1,022 human DMG patients that is available via the cloud-based Cavatica. We will perform statistical association analysis between our multi-dimensional feature space (tumor genome, patient genome, transcriptome, epigenome) and drug sensitivity phenotypes in order to identify individual biomarkers and molecular subgroups of drug response. We will further utilize together with Elsevier a machine learning platform for DMGs, which uses publicly available data to explore the regulatory action of drug combinations in the context of molecular alterations in DMGs. Elsevier efforts are supported by the Anticancer Fund which has extensive experience with drug repurposing in oncology,
including candidate selection and clinical development of non-cancer drugs as novel anticancer agents.

Outcome: By completion of this aim, we will derive predictive biomarkers of DMG drug response based on a clinical multiomic approach and in silico-derived drug combinations for personalized therapeutic interventions.

Goal: To validate candidate drugs based on vitro and in vivo systems and to assess whether FUS-mediated disruption of the BBB increases CNS uptake of promising drugs with a poor CNS penetration profile.

Approach: Single and combination assays will be performed using DMG cells and drugs that have been identified in Aim 2. Drugs with known molecular targets will be further validated using CRISPR/Cas9-mediated knockout of the putative target. Drug toxicity and neurotoxicity will be assessed using our novel in vivo model, and the efficacy of the drug at extending survival will be assessed using our orthotopic DMG murine models. Low BBB penetrating drugs that show high efficacy will be selected. FUS coupled with a microdialysis system will be used to assess BBB penetration of candidate drugs at baseline and post-FUS. Real-time drug penetration will be assessed by eluents obtained via the microdialysis catheter.

Outcome: We will validate clinically relevant drugs and drug combinations for treatment of children diagnosed with DMG.

Aim 4.
Prediction of the impact of regional inactivation/ablation and drugs on brain networks and behavior (Yanik lab).

Goal: Assessment of the consequences of top candidate drugs on regional brain network.

Approach: The brain network assessment will be performed with high-density electrodes that can be chronically implanted in the rodent brain. The high-density and small profile of the electrodes allow us to measure the activity of many single neurons in many brain areas. After the chronic implantation of the electrodes, the healthy brain states will be measured as a functional connectivity map between regions in awake, spontaneously behaving animals. The behavior in freely moving will be analyzed with novel machine-learning approaches developed in our group. First, the consequences of local neuronal inactivation on larger brain networks and behavior will be tested, as we recently demonstrated in one model brain circuit.
Then, drugs that show high efficacy and low BBB penetration (Aim 3) will be selected for testing their impact on the brain networks and behavior.

Outcome: To identify the candidate drugs with lowest impact on the brain networks and behavior. Our approach has significant future potential for both basic discovery/assessment of drugs as well as pre-clinical risk assessment of tumor removal.

We use cookies to ensure that we give you the best experience on our website. If you continue to use this site we will assume that you are happy with it.Ok